Apple has done it, they are the fist US company to ever reach $1 trillion in market value. What does this mean for the US economy? Well actually, not a whole lot.

How does this affect the US economy?

Most of Apple’s production is outsourced to places like China, but the reasoning behind it is actually pretty sound. It costs Apple an estimated $8 per iPhone, if we manufactured iPhones in the United States it would cost an estimated $73 per phone. This difference in production cost makes it uneconomical for the consumer to purchase, it just would not work.

Supply chains for manufacturing Apple products are located in China and they already produce the components that Apple needs there. It would be a logistical nightmare to start manufacturers those components within the United States, and rather unsustainable at this point. Large lessons for large corporations to learn, begin the jobs in the United States when you company is small, doing your best to keep outsourcing to a minimum. 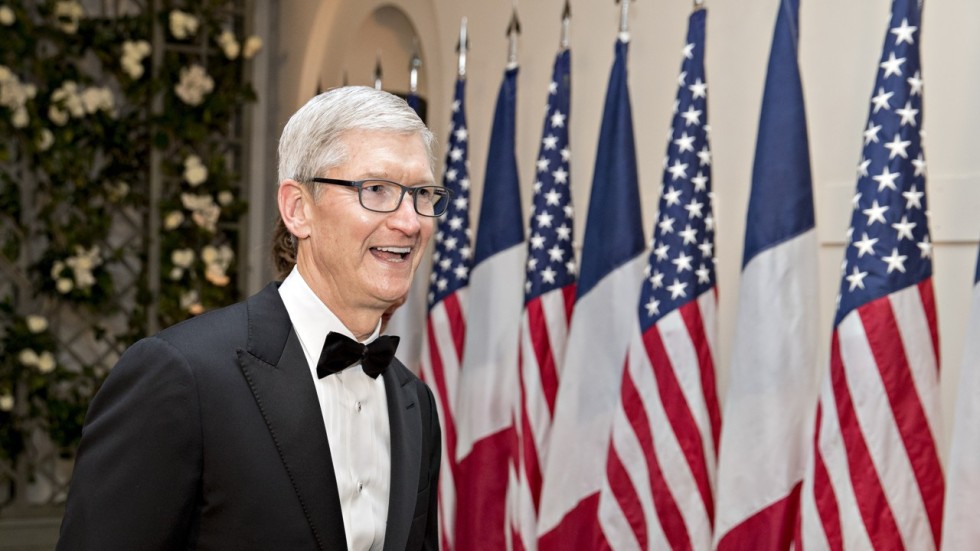 This image was taken from SCMP.com

Apple’s Success As A Business

Let’s get back on topic and leave the US economical talks out. Today, Thursday, August 2nd, 2018, marked the day Apple became the first US-based company to reach $1,000,000,000,000 in market value. In early June of this year, Apple’s market value was at $945 billion, growing a whopping $55 billion in market value within a little under two months. The growth Apple is seeing is almost hard to fathom, the fact a company can grow so much so quickly is astonishing and inspiring.

A company that was started in a garage by Steve Jobs, is now encompassing the whole word with much more to accomplish.

How many other businesses will follow in their tracks? We have companies like Amazon, or Microsoft which is at a market value of $862 billion and expected to continue to grow. What potential does this mean for other large companies to have similar success. 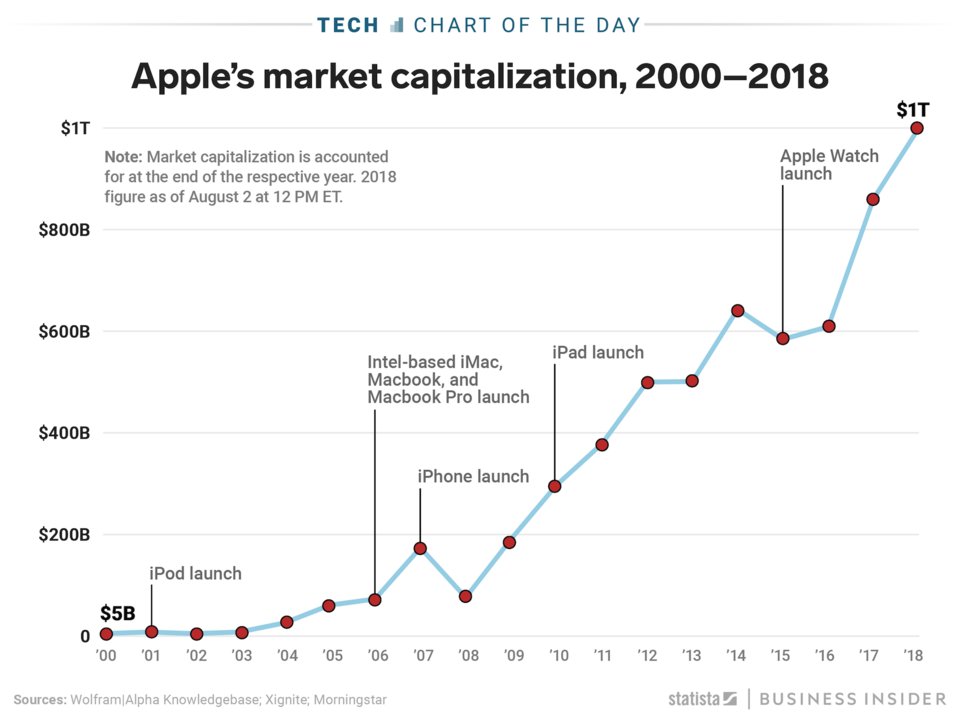 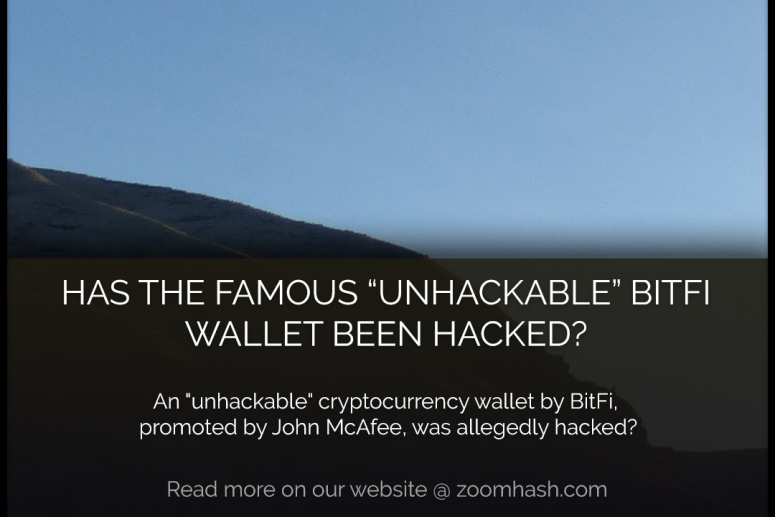 Has The Famous "Unhackable" BitFi Wallet Been Hacked?