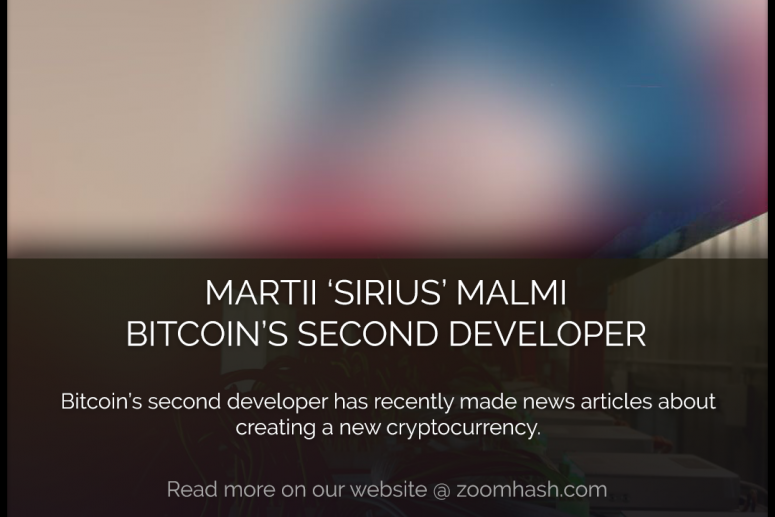 We all know the name “Satoshi Nakamoto” right? The main developer of Bitcoin, who’s identity has been hidden since it’s fruition. Satoshi started the domino effect, the adoption of cryptocurrency and blockchain technology. Not a lot is known about Satoshi, except that he worked with other developers named Martti ‘Sirius’ Malmi, and Gavin Andersen.

Martti ‘Sirius’ Malmi not only played a role in Bitcoin’s development, but he also understands the need for something new and more innovative, something past the first “test”. He is supposedly working with developers to launch a new cryptocurrency called “AXE”. Malmi left the Bitcoin project behind after some years similar to that of Satoshi, Malmi wanted something new.

This new cryptocurrency project is going to using a decentralized database called GUN, and Malmi’s personally created online reputation system named Identifi. AXE utilizes both of these systems to it’s benefit, creating an extraordinary cryptocurrency. Identifi began in 2014 some years ago, providing a censorship-resistant identity to anyone on the internet. In order to really be decentralized, the system needs more users to help run the network. AXE in theory pushes users on the network to store encrypted data. by paying the users to move the encrypted data around the network. The company that ties all these systems and the cryptocurrency AXE together, is ERA. The CEO of Era is Mark Nadal, who is also the CEO of GUN.

It seems the main focus is net-neutrality and keeping consumers data protected and equal.

“One of the things I learned is that it is better to do what is meaningful, not what is expedient.” 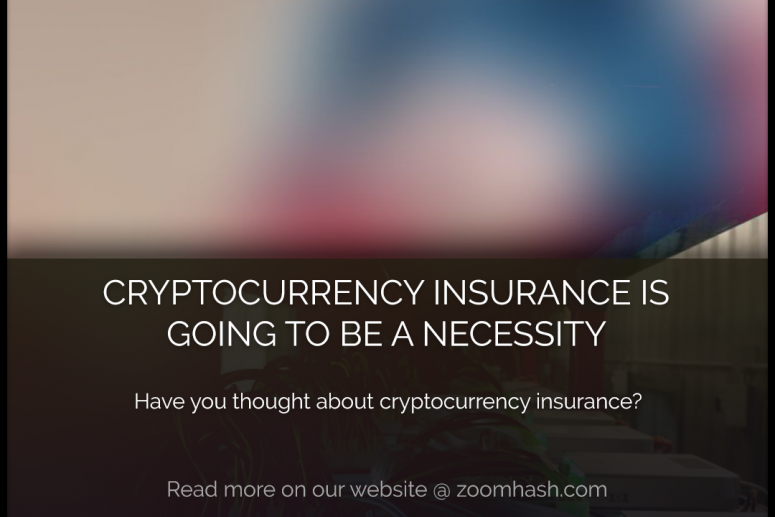 Cryptocurrency Insurance Is Going To Be A Necessity 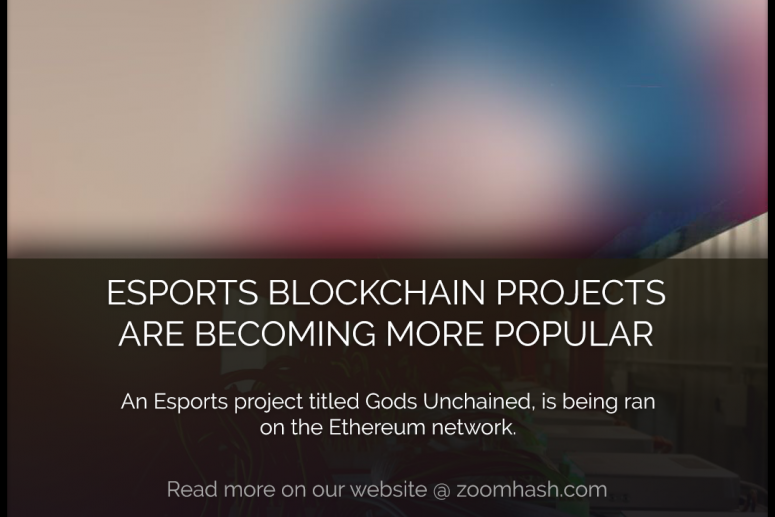