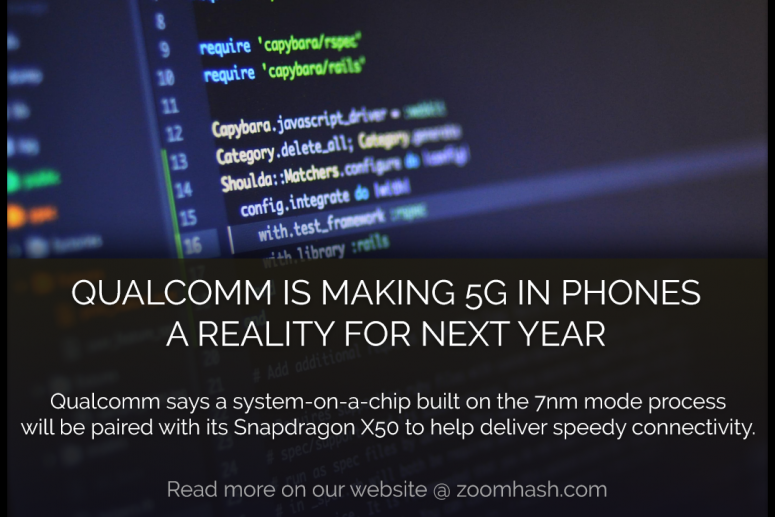 Qualcomm says a system-on-a-chip built on the 7-nanometer mode process will be paired with its Snapdragon X50 to help deliver super speedy connectivity.

Qualcomm has a plan to bring super speedy 5G connectivity to consumers’ smartphones by next year.

The chipmaker said Wednesday that its upcoming 5G platform will feature a system-on-a-chip built on the 7-nanometer mode process. When paired with the company’s Snapdragon X50, it’ll enable what Qualcomm calls the first 5G-capable mobile platform for mobile devices.

“We are very pleased to be working with OEMs, operators, infrastructure vendors and standards bodies across the world, and are on track to help launch the first 5G mobile hotspots by the end of 2018, and smartphones using our next-generation mobile platform in the first half of 2019,” Qualcomm President Cristiano Amon said in a statement.

The announcement marks another step toward actually deploying the next generation of wireless technology, which promises heightened speeds, superior responsiveness and better coverage. 5G is seen as the foundational technology for other areas like self-driving cars and streaming virtual reality, and it starts with these early deployments. Last month, Qualcomm pushed 5G closer to reality with the unveiling of its new QTM052 millimeter wave and QPM56xx sub-6GHz radio frequency antenna module families. The chips are small enough to fit in handheld devices while letting phone makers cover the gamut of 5G airwaves, including the shorter-range but faster millimeter wave spectrum and the more reliable but slower sub-6GHz airwaves.

AT&T has already identified six of the dozen markets where it expects to deploy its super speedy network this year. Verizon also plans to launch limited mobile 5G service this year, while T-Mobile and Sprint are setting things up now for a commercial launch early next year.

Handset makers and chipmakers are working to get devices ready for 2019 as well.

This article was reposted from CNET.com.
This is not original content. 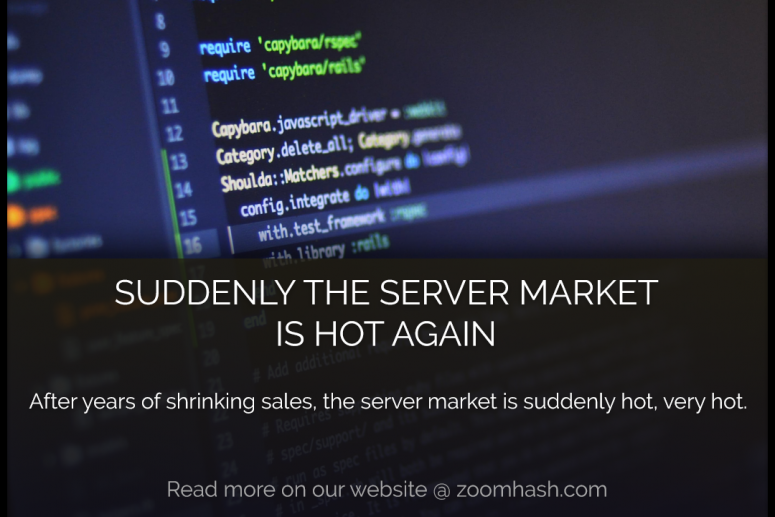 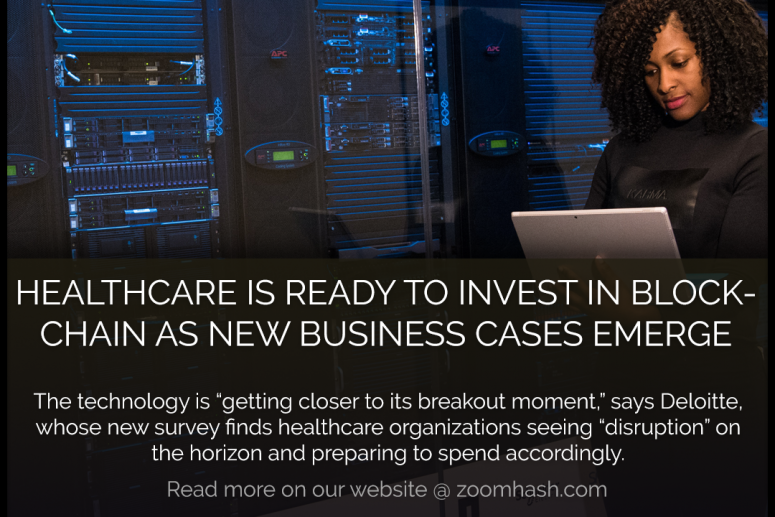