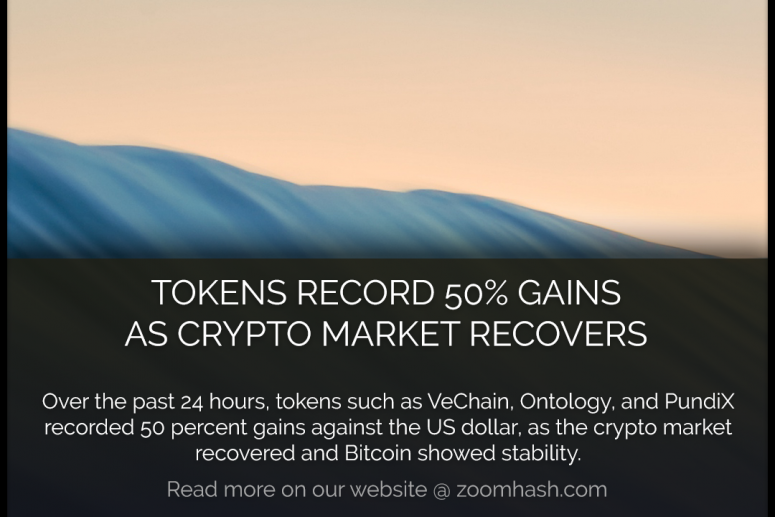 This article is reposted from CCN.com.

Over the past 24 hours, tokens such as VeChain, Ontology, and PundiX recorded 50 percent gains against the US dollar, as the crypto market recovered and Bitcoin showed stability.

VeChain recorded the biggest jump in value on August 17, spiking by over 50 percent against the US dollar, becoming the best performing digital asset this week.

What Does the Strong Performance of Tokens Mean?

In a bear market, investors tend to avoid high-risk high-return trades, especially tokens and small market cap cryptocurrencies. Consequently, throughout the past week, the dominance index of Bitcoin neared 60 percent for the first time since late 2017.

In the past 24 hours, an increasing number of investors have started to reallocate their funds from major digital assets like Bitcoin and Ethereum to tokens such as Ontology, VeChain, ICON, Pundi X, Nano, and Waltonchain, pushing the valuation of the crypto market up.

While the Bitcoin price remains relatively stable in the $6,500 region and other major cryptocurrencies have struggled to record major gains, the large spike in the price of tokens demonstrate increasing confidence of investors in the market.

Bart Smith, head of digital assets at Susquehanna, said that the introduction of the Tracker One ETN to US markets may become a catalyst for the dominant currency’s next rally. He emphasized that because ETNs essentially carry out the operations of exchange-traded funds (ETFs) in the traditional finance market without some of the insurance and protection clauses, more retail investors could invest in the Bitcoin market in the near future.

“It’s $8 million traded today (via the ETN). So if you had that repeat in a fund over and over again that would add up pretty quick. I would think that if this volume persisted over time that the ETN could be a big deal, but the market didn’t move and the market is in show-me mode. There’s been a lot of news that has come along that you would have thought would have been a catalyst,” Smith said.

If many of the positive developments in the cryptocurrency sector including the introduction of the Tracker One Bitcoin ETN to US markets, the high probability of the approval of the Cboe Bitcoin ETF, and the creation of BAKKT by ICE, New York Stock Exchange, Microsoft, and Starbucks start having an impact on the market, Smith emphasized that the cryptocurrency sector could engage in yet another mid-term rally.

For months, investors have been reluctant towards investing in tokens and high-risk trades. It is positive that an increasing number of retail traders are committing to small market cap cryptocurrencies, pushing the volume of the crypto market upwards.

The ideal scenario for the market in the next few days would be Bitcoin demonstrating stability in the mid-$6,000 region, establishing a foundation for a big rally in the short-term. 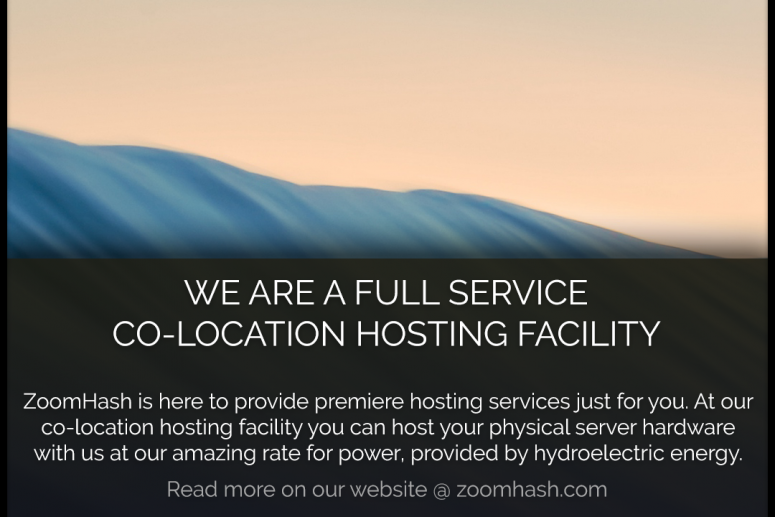