KPMG released its bi-annual “The Pulse of Fintech” report detailing a large increase in blockchain business spending in 2018.

KPMG, one of the largest tax advisory service firms in the world, reviewed spending for businesses around the world for the report., which showed a large uptick in large investor interest (such as venture capital) in Q1 and Q2 2018. However, the report pointed out that these investors showed more activity in more mature companies and consortia, rather than new entrants in the space, such as startups.

“Investor interest in blockchain was not limited to one jurisdiction. Good sized funding rounds were seen during the first half of the year, including $100 million+ rounds to R3 and Circle Internet Finance in the US and $77 million to Ledger in France. The US was particularly active on the blockchain front, with total investment in the first half of the year already exceeding the total seen in 2017.”

Though Asia has stood out in overall fintech spending (outside of blockchain), the United States still maintains a leading position for blockchain investments in specific.

As CCN reported, Bitmain, a juggernaut in ASIC mining rigs with strong roots in China, is making plans to expand into Washington state and Texas. Despite the seemingly drawn-out discussions involving cryocurrency regulation, especially at the SEC, the United States still has attractive regulations for businesses, both mature and startups.

Additionally, despite the ongoing crackdown on initial coin offerings (ICOs) that don’t follow securities regulations, the report stated that ICOs continue to draw interest and investment globally. Notably the report mentioned the company behind the EOS coin as a large investment recipient: “During Q1’18, Cayman Islands-based Block.one raised $4 billion through an ICO.”

[Editor’s note: The EOS crowdsale technically raised $4 billion over the course of a calendar year, but startups are often said to have “raised” the funds during the month in which their ICOs wrapped up.]

As CCN reported, since the launch of the EOS mainnet, the project has run into issues involving centralizition and its guiding constitution. Much of the early funding mentioned in The Pulse of Fintech was raised before the mainnet launch, though EOS creator Block.one has raised additional funds since then.

Outlook for the Rest of the Year

Fintech funding (not just blockchain investments) overall already exceeds all of 2017, and is on pace to pass 2015’s peak. That totals to $57.9 Billion already spent in the first half of 2018. This is good news for blockchain technology as investors see growing potential in the fintech industry.

With the report’s focus on the new field of regulation technology (regtech), finance interoperability, and supply chain management, blockchain technology should continue to stand out for new investment dollars for the foreseeable future.

Images from Shutterstock
Read more from CCN.com: U.S. Blockchain Spending in 2018 Has Already Eclipsed All of Last Year 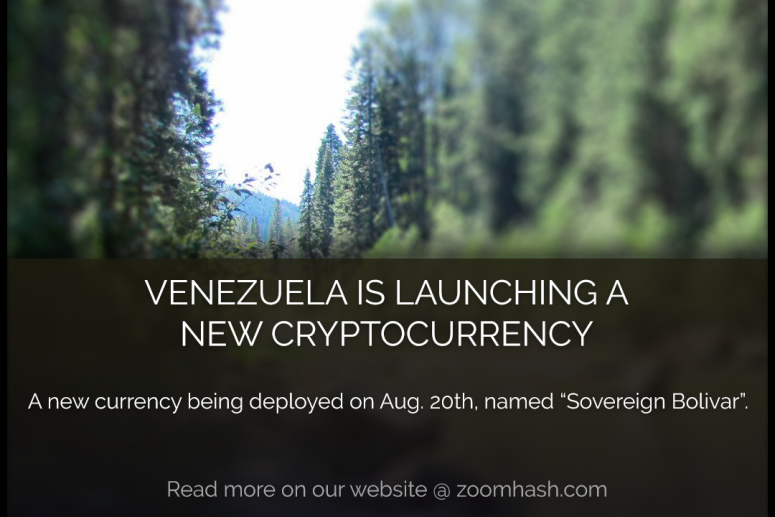