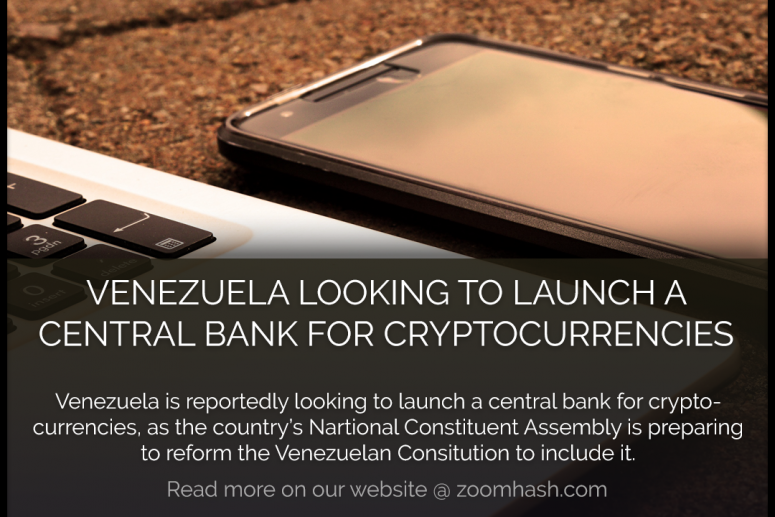 Venezuela is reportedly looking to lunch a central bank for cryptocurrencies, as the country’s National Constituent Assembly is preparing to reform the Venezuelan Constitution to include it, along with a court above its Supreme Court.

This article is reposted from CCN.com.

According to Reuters, information on the development was provided by Hermann Escarrá, which the outlet describes as “one of the most influential members of the assembly that prepares the changes to the 1999 Constitution.”

A draft of the changes to the country’s Constitution is set to be presented in 35 days to the board of the Constituent Assembly. Per Reuters most of what will change is still unknown as high-ranking government officials have only generally addressed the move. Escarrá revealed, however, a central bank for cryptos is coming.

He was quoted saying:

The changes will reportedly include the Petro, a controversial oil-backed cryptocurrency Venezuela launched ealrier this year, and a “e court of constitutional guarantees” that’s set to be above Venezuela’s Supreme Court.

After launching the Petro, Maduro ordered several state-owned companies to accept it, and has revealed the country “may” charge for exports in it. Venezuela notably attempted to offer India crude oil at a 30% discount if it paid in Petros, a discount India refused.

The cryptocurrency is seen as a way for the country to draw in foreign investments and bypass international sanctions. Century-old think tank Brookings Institute has claimed it undermines legitimate cryptocurrencies, and president Trump banned US citizens from the cryptocurrency, a move Venezuela touted was “free publicity.”

Per Escarrá, changes to the Constitution will also see Venezuelan companies have greater access to foreign investment, specifically in the oil sector. He stated: “there will be an opening, provided that the State has the majority.”

Venezuela has been dealing with an ever-increasing inflation rate, which according to Bloomberg’s Café Con Leche Index is now seeing one cup of coffee cost 2 million bolivars, up from 2,300 in the past 12 months. The government’s moves are presumably being made to hinder its inflation’s growth.

The pictures are not original content and were taken from CCN.com.
Note: Some statements in this article have ben translated from Spanish. 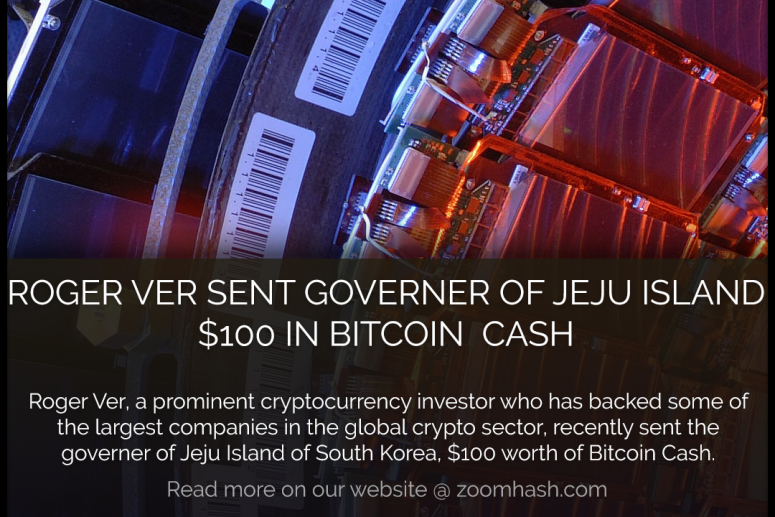