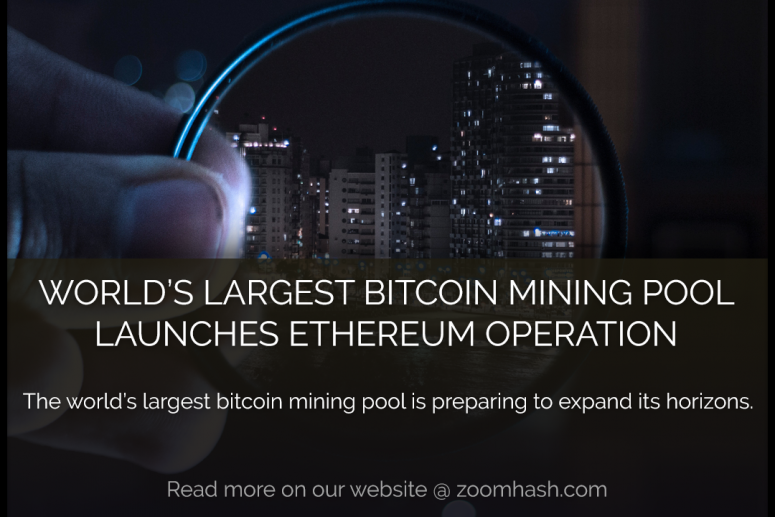 The world’s largest bitcoin mining pool is preparing to expand its horizons.

BTC.com, which produced 21 percent of all newly-mined BTC over the past 12 months and currently accounts for more than 16 percent of the bitcoin hashrate, announced on Thursday that it has opened an ethereum mining pool.

The pool will initially support both ethereum and ethereum classic, and users will have the ability to shift between the two Ethash-based cryptocurrencies to enhance profitability.

“Because contracts are charged per line of executed code and miners are rewarded for dedicated hashes using GHOST, Ethereum provides multiple different reward incentives to contribute hash power to the network,” said Zhuang Zhong, director of BTC.com’s mining pool. “We hope to expand Ethereum’s network by relaying those rewards through our FPPS system. By competing to provide the best reward margins along with our product development, we expect mining operations to grow to 12% of ETH total hashrate in the next 12 months.”

BTC.com is one of two mining pools owned by Bitmain, the dominant manufacturer of ASIC mining hardware. Earlier this year, Bitmain released the first ASICs compatible with the Ethash mining algorithm, which previously had been mined primarily with general purpose GPU chips.

The announcement prompted a heated debate within the Ethereum community over whether the cryptocurrency should fork to maintain ASIC resistance, but, as of yet, this has not happened.

Notably, BTC.com also said that it is not concerned about Ethereum’s planned transition to Casper, a Proof-of-Stake (PoS) consensus algorithm that will replace its current consensus model, with is secured by the Proof-of-Work-based (PoW) Ethash algorithm.

Commenting on BTC.com’s plans for when Ethereum begins migrating to PoS, Zhuang Zhong said, “it’s still possible to host a mining pool in PoS mode. It will increase the complexity to design such a pool since miners need to deposit ether to the mining pool, but we have a lot of hands-on experience with wallet and Ethereum smart contracts to make a PoS mining pool possible.” 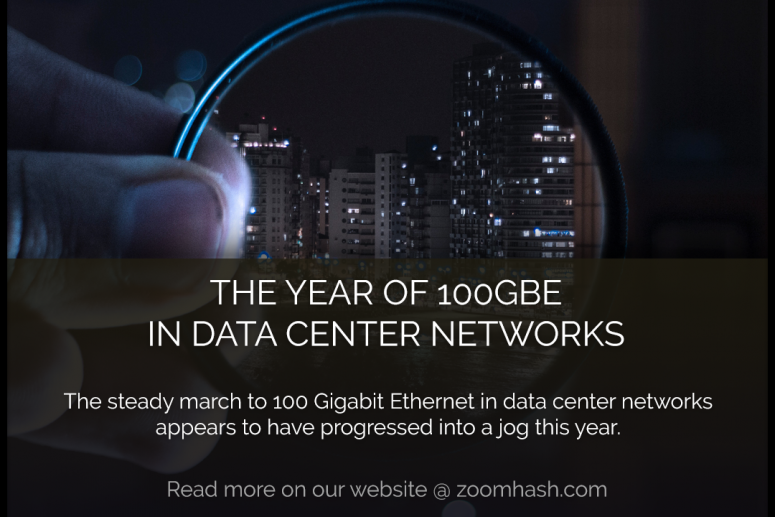 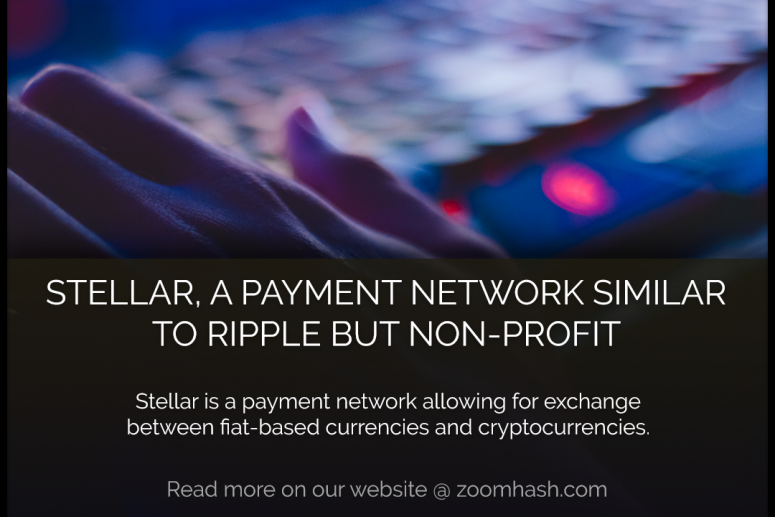