South Korea has decided to invest $4.4 billion dollars worth of won (their local currency, totaling in 5 trillion won) partially into blockchain technology next year. Blockchain technology even includes cryptocurrencies like Bitcoin and Ethereum, something to green-light adoption and innovation in the blockchain industry. 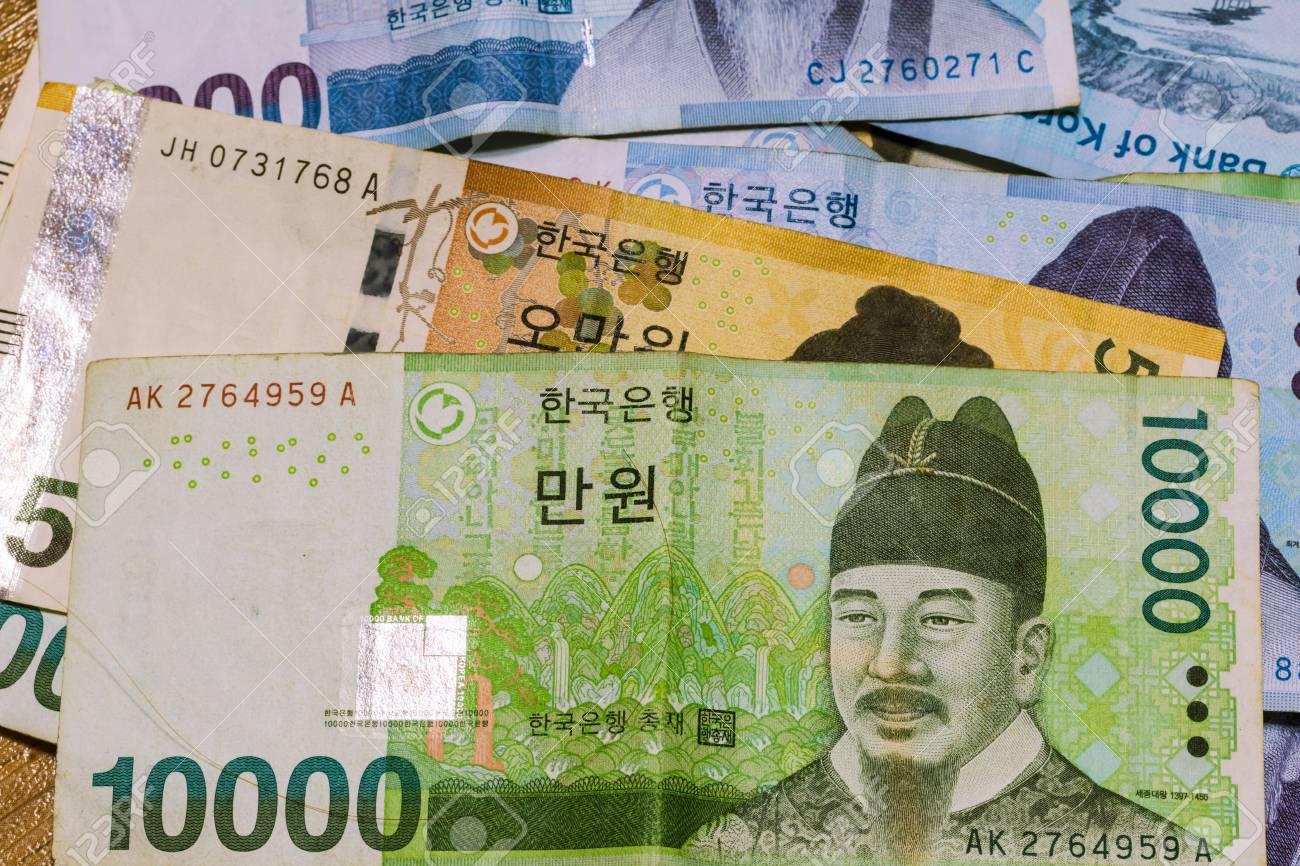 From Yonhap news, a local media outlet based out of Seoul, South Korea, reported that South Korea’s chief economic policymaker stated 2019’s budget will focus on the creation of jobs, bringing income equality to the country, and boosting innovation. They intend to do part of this through incentivizing and investing into blockchain technology.

“A flurry of measures will be in store to resolve youth unemployment.”,
the South Korean minister said.

The South Korean finance ministry stated that 5 trillion won would be appointed to important sectors like blockchain, autonomous driving, smart factories, big data, and artificial intelligence. With more focus in the blockchain sector.

According to the South Korean finance ministry, over 7 trillion won will be spent constructing more electric vehicle charging stations, smart factories, and community gyms. This figure is 1 trillion won higher than the budget they have decided on for this year, which is actually already really large.

More countries will have to invest time and money into these critical components of our global economy. Adoption and growth go hand in hand, and we need both of those for blockchain technology.

The pictures are not original content and were taken from the internet.